ROTTERDAM, Oct. 5 (Xinhua) — China prevailed against Puerto Rico at the FIVB World Championship on Wednesday, defeating the Caribbean side in straight sets 25-15, 25-19, 25-21, to claim its fifth win at the tournament.

Outside hitter Li Yingying had match-high 15 points, with opposite Gong Xiangyu adding 13.Â  For Puerto Rico, opposite Brittany Abercrombie was the only player to hit double digits, finishing with 12 points.

China players pose for photos after their win over Puerto Rico. (Xinhua/Meng Dingbo)

The Nations League champions lead the pool with 19 points, winning six matches from seven while Japan rank third, level with China on points but separated by set ratio. Brazil stays fourth with 14 points. The top four teams in the pool will secure places in the quarterfinals. 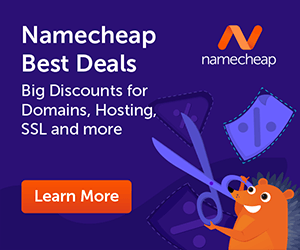